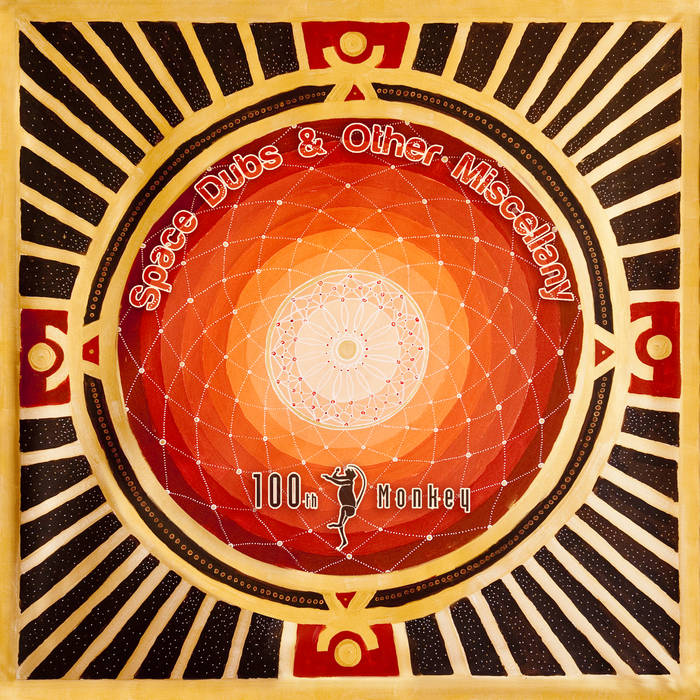 steve glitch So pleased to finally get my hands on some of 100th Monkey's stuff. Personally, I hear a lot of Leamington Spa and New Zealand in this downtempo dub shnizzle, two places I love. He's done both places proud with this release, nice one Andy! Favorite track: Up & At It.

AKA Andy Guthrie, he is known for his work with Banco de Gaia, Medicine Drum and Prana amongst others, but here for the first time is a collection of his own downtempo tracks.

From his 90s dub releases on Planet Dog and Dubmission to the tracks written for Flying Rhino’s Eclipse compilations - as well as unreleased or little known gems - this collection shows both the variety and coherence of his work.

Up & At It
Written and Produced by Andy Guthrie
2013

100th Monkey is Andy Guthrie, who has co-produced Banco de Gaia, Children of the Bong, Medicine Drum and Matsuri Productions to name a few.

Bandcamp Daily  your guide to the world of Bandcamp